GENDER EQUALITY AND DIVERSITY AT CFM


At CFM we are betting on a future full of diversity and based on equal opportunities as the only possible way forward.

With this motto, and within the great objectives of corporate social responsibility and work ethics that we set ourselves in our centre, CFM has assumed the responsibility for alleviating gender inequality, and has shown its commitment by designing the first Gender Equality Plan (GEP) , which was born with the vocation to respond and denounce a real problem that we suffer in each and every one of the areas of our society.

At CFM we are actively working to create a healthy work environment for everyone at all levels. We are sincerely concerned about the well-being of our staff, especially those at the earlier stages of their careers.

To be able to make a diagnosis of the situation and level of satisfaction of PhD candidates at CFM regarding mental health and work/life balance, in 2022 we launched an anonymous survey, the results of which can be seen below.

The Protocol in a poster


While the CFM GEP was officially launched in 2020, a series of specific actions to be addressed in the short term are already identified and have been already put in place. The aim of those is, among other things, to inform and carry out activities to raise awareness of gender issues among the entire center’s staff, as well as to the general public, and to encourage scientific vocations of young women. 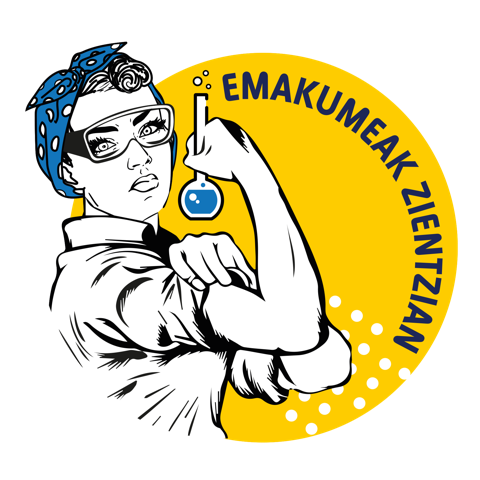 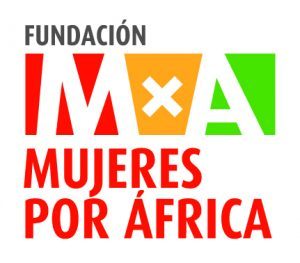 The plan is the final result of a great effort, mostly assumed by the Gender Equality Committee (GEC), with the technical advisory service on gender issues from the Elhuyar Foundation.

The current GEC is composed by:

Former members of the GEC are:

In 2017, the design and implementation of this specific Gender Equality Plan was proposed for the center, which finally materialized in 2019, with the support of the services offered by “Elhuyar Aholkularitza”.

The development and implementation of the GEP included four (4) stages:

This stage included the collection of center data disaggregated by sex, with the aim of making a critical evaluation of the procedures and practices for the recruitment of staff, support for maternity and paternity leave, etc., and detecting possible gender inequalities and prejudices in the criteria, if any.

For the definition of the improvement objectives, and the actions and measures to achieve within the established deadlines, as well as the CFM staff responsible for implementing and monitoring them. An equality commission was set up to carry out this stage.

In which the implementation process will be regularly evaluated The results of the monitoring exercises will allow for reorientation, if necessary, of the improvement actions set out in Stage 2, so that the results of the GEP can be optimized.

In mid-2018, the initial phase of the design of the CFM GEP began, which corresponds to the pre-diagnosis of the center’s gender situation. In 2019, a gender equality committee was established at the center, made up of researchers, relevant administrative personnel, and the management team. This committee, accompanied and advised at all times by the techniques of Elhuyar aholkularitza, worked on the evaluation of data from the CFM, obtained from the surveys carried out and the extensive work of compiling indicators and documentation carried out in CFM.Throughout 2019, the GEP was shaped as a specific and exclusive plan of CFM, which reflects the general situation, and brings together all the commitments, actions and will of CFM to cover gender equality in our institution in all its breadth. At the beginning of 2020, after assuming the changes in the management team, the gender commission was re-es-tablished and will be responsible of launching and implementing this plan in the period 2020-2024.