The article “Composite Weyl nodes stabilized by screw symmetry with and without time-reversal invariance”, published in Physical Review B, has recently been highlighted as an Editors’ Suggestion.

In this work, Ivo Souza and his postdoc Stepan Tsirkin, together with David Vanderbilt from Rutgers University, have demonstrated 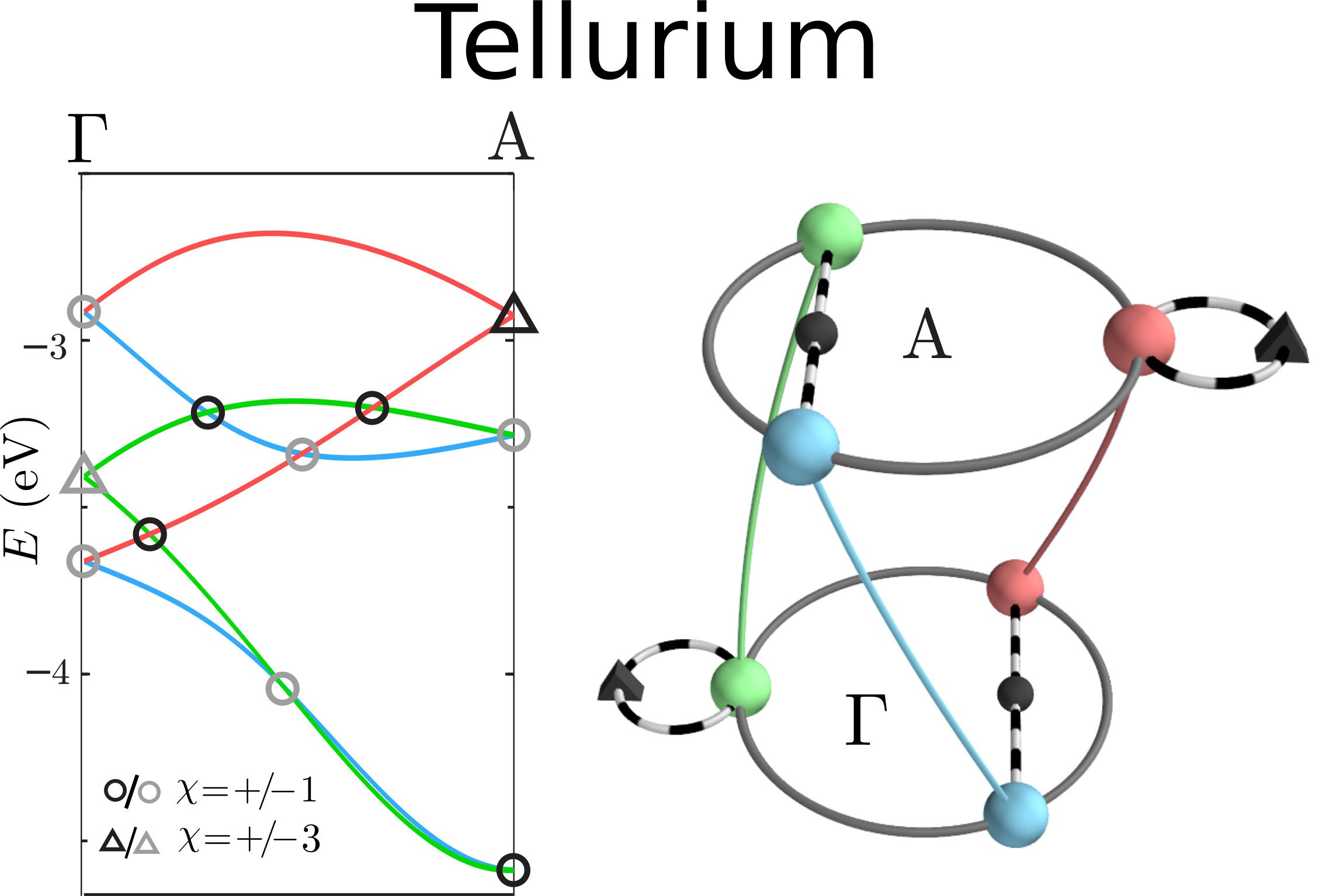 that in nonmagnetic crystals with threefold or sixfold symmetry, such as trigonal Te or hexagonal NbSi2, three linear band crossings (Weyl nodes) of the same chirality can merge at a high-symmetry point on the symmetry axis, forming a triple Weyl node with a cubic off-axis dispersion. If time reversal invariance is broken, the triple node in NbSi2 is displaced from the symmetry point along the axis, while its off-axis dispersion becomes quadratic. In Te, however, it splits into three linear Weyl nodes, since threefold symmetry is unable to stabilize triple Weyl nodes in the absence of time reversal symmetry.