The European Neutron Scattering Association (ENSA) has announced that the winner of the 2017 Walter Hälg prize is Professor Juan Colmenero. 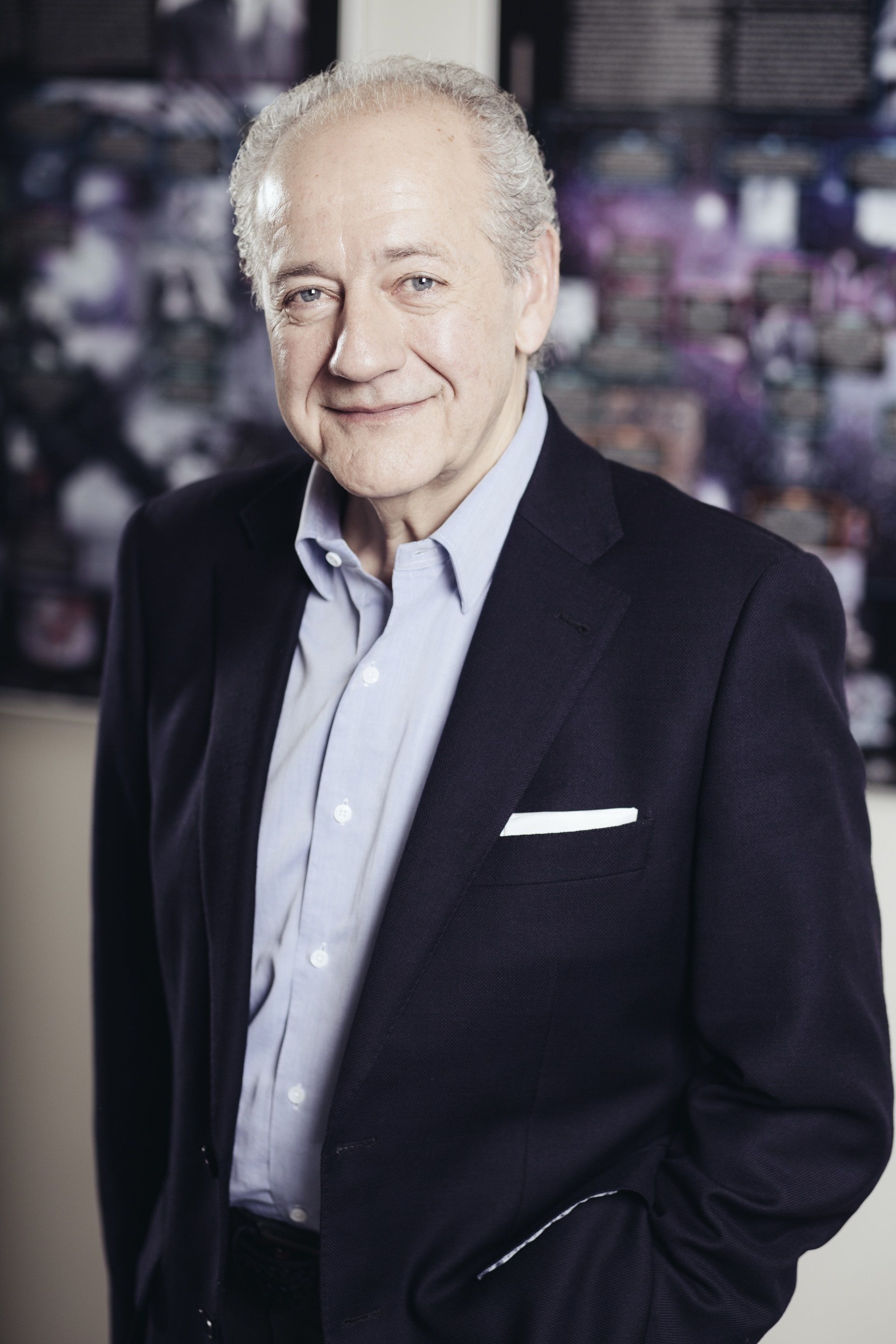 ENSA awards the Walter Hälg Prize biannually to a European scientist for outstanding, coherent work in neutron scattering with long-term impact on scientific and/or technical neutron scattering applications, a definition reflecting the professional achievements of the man who wins the Prize.

Walter Hälg, the pioneer of reactor technology and neutron scattering in Switzerland, started to sponsor the prestigious Walter Hälg Prize of the ENSA in the year 1999. Professor Colmenero is the first Spanish researcher winning this prize.

According to the scientific committee,  the most outstanding contribution of Juan Colmenero in the field of neutron scattering on complex materials such as polymers or soft matter, in general, was the creation of a pioneering, unique and robust scientific methodology based on the combination of neutron scattering with different spectroscopic methods and molecular dynamics (MD) simulations. He was one of the first to recognize that in intricate soft matter systems often neutrons alone are not enough to tell us, “where the atoms are and what they do” and that neutron scattering and MD simulations are natural partners.

Professor Colmenero graduated in Physics at the University of Navarre, where he also obtained a doctorate in Physics. He joined the Faculty of Chemistry’s Materials Physics Department (UPV/EHU) in 1982, and was its head of department between 1989 and 1999. He has been visiting professor at the Institut für Festkörperforschung (the Institute of Solid State Research) (IFF) and Forschungszentrum Jülich (Germany) at different times between 1995 and 1998.Professor Colmenero has served on different international scientific committees, including the European Spallation Source (ESS); Institute Laue-Langevin (ILL), Grenoble (France) and the Jülich Centre for Neutrons Science (JCNS), Jülich (Germany), and currently sits on the editorial boards of the international journals: Journal of Polymer Science B: Polymer Physics and Colloid & Polymer Science.

His scientific career has developed on the interface between modern condensed matter physics and advanced materials science, covering aspects such as the physics of non-crystalline solids, polymer materials, soft matter, bio-polymers and nano-structured materials. He has published over 400 scientific articles and given over 60 lectures at international conferences, co-authored one book and co-edited another two.Prof. Juan Colmenero has received, among other distinctions: Xabier de Munibe Award (1998); Euskadi Science and Technology Research Award (2000), and the Spanish Royal Society of Physics Medal (2003).