The “Emakumeak Zientzian” initiative recognized with the STEAM Euskadi seal 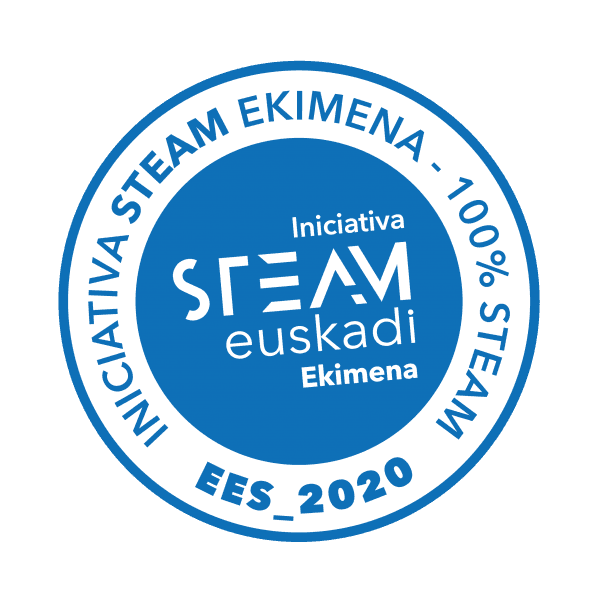 The initiative “Emakumeak Zientzian” has been recognized with the STEAM Euskadi Seal by the Basque Government for promoting STEAM Education in the Basque Country.

The project passed to the first phase of the I STEAM Euskadi Sariak Awards, which made it worthy of receiving the STEAM Euskadi Seal, although it did not pass to the final phase. The Technical Committee of the awards was composed by the Department of Education of the Basque Government, the Research Centre for Scientific and Mathematical Education (CRECIM) of the Autonomous University of Barcelona and the Basque Agency for Innovation, Innobasque- and evaluated the 133 applications submitted.

“Emakumeak Zientzian” is an initiative promoted in 2020 jointly by CIC nanoGUNE, CFM, DIPC, CIC biomaGUNE, Biodonostia, POLYMAT, CEIT, TECNUN and Elhuyar, which is developed around the “International Day of Women and Girls in Science” with a complete program of activities.

The objective is to make visible the activity of women in science, to break with the typically male roles attributed to scientific-technical activities, and to promote the choice of scientific careers among girls and adolescents.