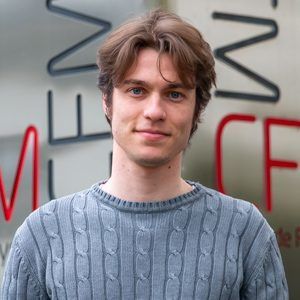 Characterization of hydrogen based superconductors from first principles 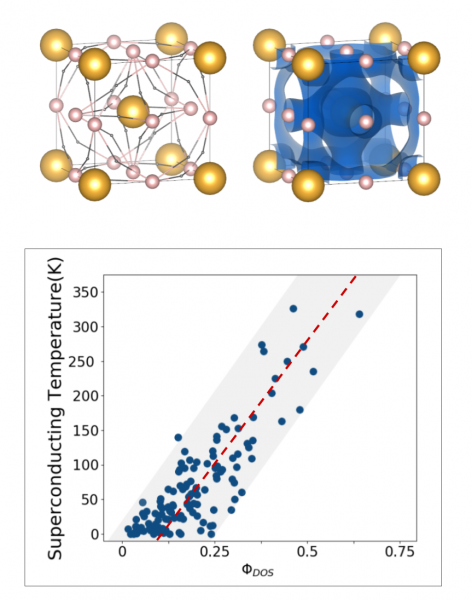 Example of bonding network and networking value in function of the superconducting critical temperature.

In this thesis, an investigation of the chemical, structural and electronic properties of a large set of hydrogen-based binary superconductors is first carried out, through ab initio methods based on density functional theory. This analysis aims to identify correlations or fingerprints that could clarify the specific characteristics that give rise to good superconductors. In a parallel route, by using the Stochastic Self-Consistent Harmonic Approximation method, the behavior of structural stability for LaH10 and LaBH8 with the inclusion of quantum ionic fluctuations is investigated. Additionally, all systems for which quantum fluctuations were taken into account were compared with the Stochastic Self-Consistent Harmonic Approximation.