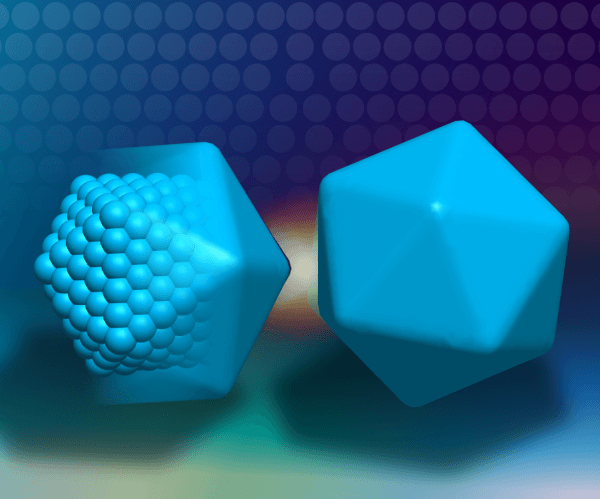 Research group: Theory of nanophotonics and the department of Electricity and Electronics at the UPV/EHU.

This thesis tackles the theoretical description of atomic-scale features in plasmonic nanostructures as probed by light and swift electrons. Plasmonic nanostuctures are known to localize and enhance electromagnetic fields in their proximity, and thus serve as building blocks to perform improved and enhanced molecular spectroscopy on them. We focus on the analysis of the effect of atomic-scale features in the overall response of plasmonic nanoparticles and nanocavities. We apply ab initio atomistic quantum time-dependent density functional theory (TDDFT) to unveil the near-field distribution around metallic antennas, and describe “classically” various atomic-scale features such as continuous protrusions on the surfaces of the metal using a Boundary Element Method (BEM), providing an extra localization of the field. We identify an atomic-scale lightning rod effect as the underlying mechanism for the extra field localization and enhancement and address it within an effective analytical model. Moreover, we propose an analytical model to address the signal increase observed in surface-enhanced Raman scattering (SERS) spectra related to local variations of the electron density associated to atomic-scale defects. As we show, the plasmonic response of small plasmonic nanoparticles excited by swift electrons also shows the influence of atomic-scale features. We calculate the electron energy loss probability spectra for such nanostructures using quantum atomistic TDDFT and classical continuous BEM, showing that classical models can appropriately address the EEL spectra in for the localized surface plasmon (LSP) energy range if the shape of the nanoparticle is appropriately described within BEM. Last, we identify the excitation of confined bulk plasmons (CBP) within the TDDFT calculations for the electron energy loss (EEL) probability of atomistic clusters, and provide a semi-analytical expression within a Hydrodynamic Model (HDM) to address such excitations.