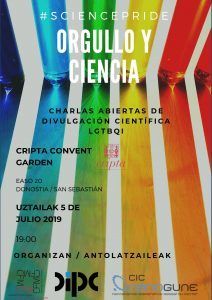 The Donostia International Physics Center (DIPC) and the Centro de Física de Materiales (CFM), a joint centre of the University of the Basque Country (UPV/EHU) and the Consejo Superior de Investigaciones Científicas (CSIC), organise the first day of Pride in Science in Donostia-San Sebastián with two scientific dissemination talks in LGTBQI key and a table/forum for debate open to all audiences.

With this initiative, on Friday 5 July at 19:00 pm in the crypt of Convent Garden, the organizers want to join the international movement PrideinStem – pride in STEM (science, technology, engineering, and mathematics) – which for some years now seeks to give visibility to the LGTBQI collective in science. The message is loud and clear: in science, too, diversity is fundamental. 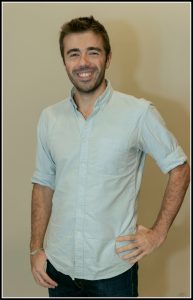 Aitzol García Etxarri, researcher of the “fellows gipuzkoa” programme promoted by the Diputación Foral de Gipuzkoa and the DIPC and promoter of the event will give an introductory talk to contextualize the day, which includes the visit of the Professor of Genetics at the University of Seville Isabel López Calderón. Her talk “Blue, Pink or something else” explores the biology of human sexual determination.

“We humans are not all the same, almost everyone knows that,” explains Dr. López. In the talk, genetics will be presented as a tool that helps to understand the reason for these differences and to appreciate the variability of the living world. Advances in knowledge have revealed secrets of simple and complex phenomena in many fields, however, we hardly understand such important questions for our lives as the determination of sex. What makes a woman be “woman” (or look like it)? Has a biological basis to be inter- or transsexual, are some of the questions that the speaker encourages us to explore.

Examples such as the overwhelming dose of reality poured into tweeter with the #mequeer label show the need to continue to delve into the problem and to do so effectively in as many areas as possible. Thus, the scientific environment, lik

e others, has been a competitive and very masculine environment in which, little by little, the abandonment of stereotyped success figures (male, heterosexual and white) is being normalised in order to give way to a wider and richer range of scientific and scientific models.

With this initiative, the DIPC and the CFM declare their firm commitment to actively contribute to the demolition of these stereotypes, giving voice and visibility to the plural reality that we want for the future of science. 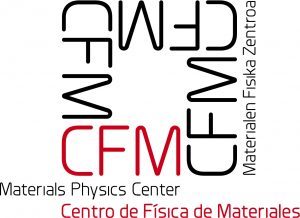