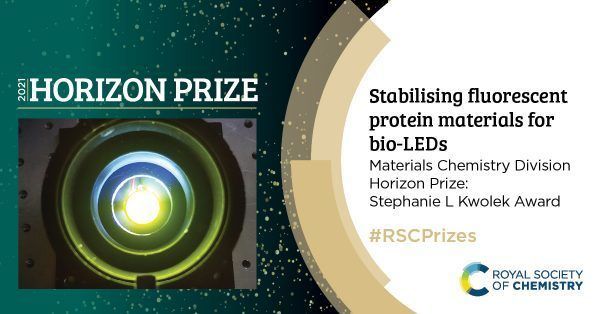 An international collaboration of scientists at institutions including Technische Universität München, Universität Erlangen-Nürnberg, CIC biomaGUNE and Centro de Fisica de Materiales, joint center of the university of the basque country (UPV/EHU) and the superior council of scientific research (CSIC), have been named the winner of the Royal Society of Chemistry’s new Materials Chemistry Division Horizon Prize: Stephanie L Kwolek Award. 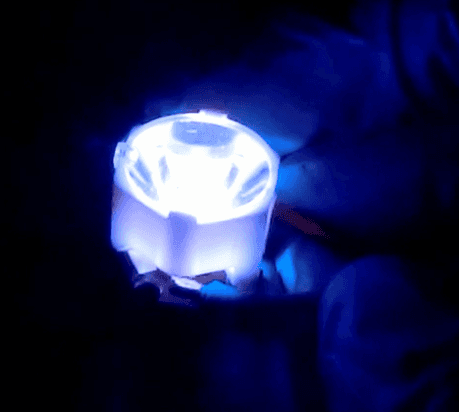 The team receives the prize for stabilisation of fluorescent proteins in polymer coatings and their use in bio-based lighting technology. The efforts of the team on the field were already recognized and funded by the European Commission with a Fet-OPEN project, supported with more than 2.5 million € for its development, under the tittle Engineered ARTIficial proteins for Biological Light-Emitting Diodes (ARTIBLED).

The Horizon Prizes celebrate the most exciting, contemporary chemical science at the cutting edge of research and innovation, to better reflect modern science and its impacts in making the world a better place. These prizes are for teams or collaborations who are opening up new directions and possibilities in their field, through ground-breaking scientific developments.

After receiving the prize, Professor Rubén D. Costa of the protein-based lighting team, said: “The 2021 Horizon Prize nicely highlights our efforts towards shaping a new concept in artificial illumination. Safety, efficiency, and stability have driven our technological society. Sustainability is our next big step.”

In biology, there are fluorescent proteins that exhibit excellent photoluminescence – however, these proteins are not stable when outside of the cell.

Dr. Braña Coto adds: “Our team has developed a method whereby the proteins are stabilised in dry polymer films, and they retain their photoluminescent properties for time enough to enable technological applications”. 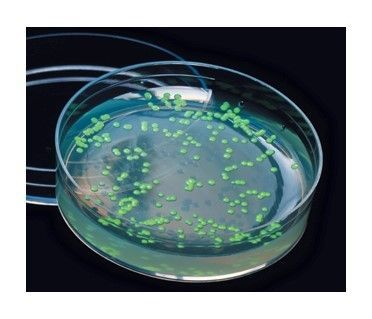 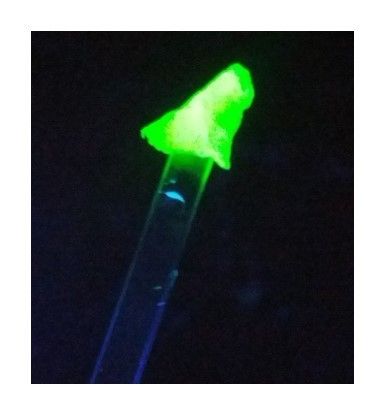 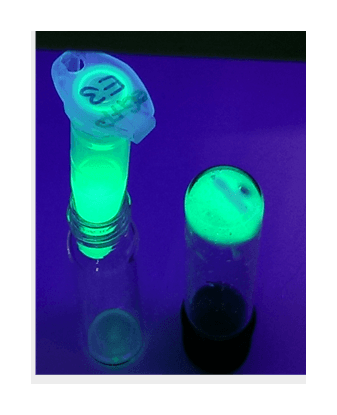 The properties of the polymer protecting the proteins also means that they can be used in diverse applications. When these fluorescent proteins are used to make LEDs, they are higher performing, more efficient and sustainable than most current LEDs. Typical LED lighting uses cerium-dopped yttrium aluminium garnets or cadmium based quantum dots that are environmentally hazardous, costly to make and rely on trace elements, without any efficient recycling methods. The replacement of these LEDs with ones made with fluorescent proteins would therefore be more sustainable.

The international team have created a bridge between biology and optoelectronics, which has opened opportunities for other researchers to investigate fluorescent protein-based energy devices, as well as new stabilisation techniques. In addition to applications in lighting, these bio-LEDs have potential for use in medical diagnosis and industrial reaction catalysis.

“The astonishing achievements of the protein-based lighting team are simply inspirational, and it is our pleasure and honour to recognise this by presenting this much deserved prize.

The Royal Society of Chemistry’s prizes have recognised excellence in the chemical sciences for more than 150 years. With these prizes, in 2019, the organisation announced the biggest overhaul of this portfolio in its history, designed to better reflect modern science.