FROM FUNDAMENTAL RESEARCH TO APPLICATIONS THAT BENEFIT SOCIETY

Physics is at the origin of numerous discoveries that have revolutionized not only our understanding of the world and the universe, but also society. For these discoveries to be transformed into benefits for society, it is necessary to understand the mechanisms that govern them and to develop scientific instrumentation to quantify and control these phenomena.

Thus arose, for example, radiography based on X-rays, which allows non-invasive exploration of the human body to detect fractures, or laser surgery based on the effect of the same name, which makes it possible to operate on the eyes without the need for a scalpel, thus correcting myopia, astigmatism or presbyopia. 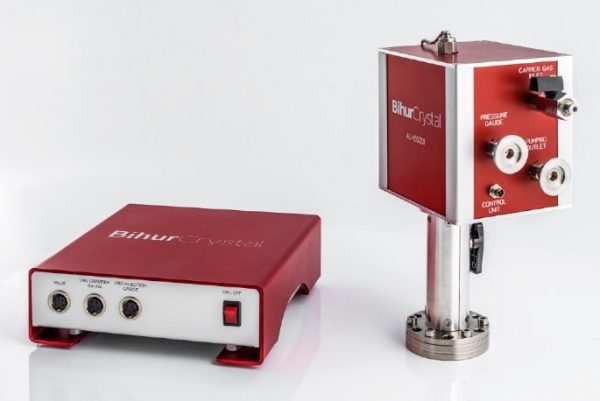 The TNSI project (”TransPyrenean Node for Scientific Instrumentation”), financed by European Community ERDF funds, brings together six research laboratories, including the Center for Materials Physics-CFM, a joint center of the University of the Basque Country (UPV/EHU) and the Spanish National Research Council (CSIC), and several SMEs located on both sides of the Pyrenees.

Celia Rogero, CSIC researcher at the CFM in the Project, highlights: “Since its conception, TNSI has pursued the development of scientific instrumentation with the ultimate goal of obtaining new applications that benefit society”.

The project is part of one of the priority areas aimed at stimulating innovation and competitiveness in the Trans-Pyrenees region within the European regional cooperation program created to promote the sustainable development of the border area between Spain, France and Andorra.

Among the prototypes and products developed in these almost four years, the following stand out: 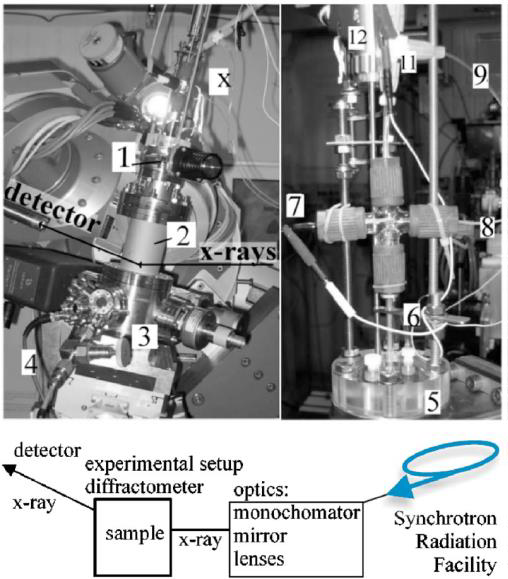 ALI-1000 FROM LIQUID-PHASE DEPOSITION OF MOLECULES TO THE CORONAVIR

TNSI‘s main achievements are, for example, the ALI (Atomic Layer Injection) technology, originally developed for the deposition under extreme vacuum conditions of molecules on surfaces from liquid solutions. In the context of the current pandemic, its use is proposed for modeling the aerosols emitted by people when they talk or sing, making it possible to develop rapid tests based on these modeling results, to evaluate the effectiveness of barrier measures and to optimize the health safety distances to be established.

TOWARDS A GREEN SOURCE OF HYDROGEN PRODUCTION FOR A CLEANER WORLD

The consortium’s efforts have focused on the development of clean electrochemical cells and photocatalysts to produce greener hydrogen at a competitive price, with a commitment to sustainable development and green energy. Hydrogen is considered an alternative green energy source that does not produce CO2 during use. However, hydrogen production is currently much less environmentally friendly as it is based on the dissociation of methane molecules (CH4) into hydrogen and CO2, a gas that contributes to the greenhouse effect and global warming. The development of more efficient scientific instruments and large-area photocatalysts to study and quantify the production of hydrogen from water, methane or alcohol molecules is therefore a major challenge for society. In the TNSI project, we have advanced the design and fabrication of these prototypes.

DETECTING NEUTRINOS TO UNDERSTAND THE UNIVERSE 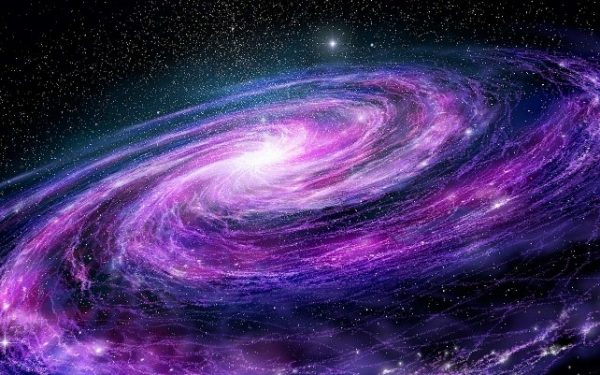 Another line of work consists in the innovation and improvement of molecule evaporators which, for example, are being used in the development of a new type of chemical sensors, fluorescent bicolor indicators, or in the identification of fundamental particles such as neutrinos – elementary particles of extremely low mass and neutral charge, which are therefore practically undetectable. This new type of sensor is intended to provide an answer to one of the mysteries of these particles, namely whether the neutrino has a matter/antimatter duality, i.e. whether it is both a neutrino and an antineutrino. Taking part in the development of new sensors, an activity carried out within the trans-Pyrenean region, is an important step towards a better understanding of the universe and therefore of our planet. 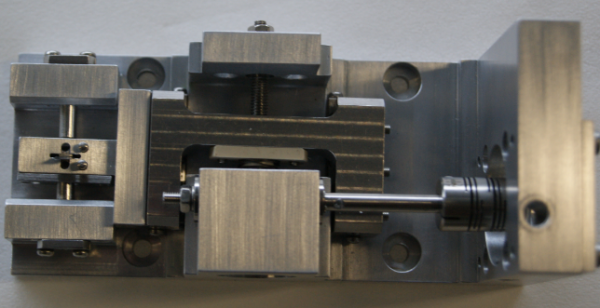 Research is developing electronic circuits with a thickness of less than 10µm. This gives them a property of flexibility that allows them to be biocompatible.

To ensure optimum performance of these objects, their behavior when subjected to controlled deformations is being studied. As part of the TNSI project, we have developed a special tool called a bender that performs controlled bending. This allows us to measure the characteristics of small samples of less than 3x3mm in a vacuum.

The project has been co-financed 65% by the European Regional Development Fund (ERDF) through the Interreg V-A Spain, France, Andorra (POCTEFA 2014-2020). The objective of POCTEFA is to strengthen the economic and social integration of the Spain-France-Andorra border area. Its assistance focuses on the development of cross-border economic, social and environmental activities through joint strategies in favor of sustainable territorial development.