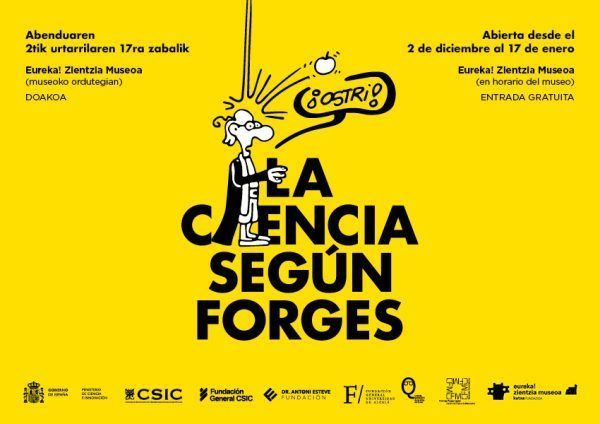 Do you want to get the catalog of the expo?

Subscribe to CFM NEWS letter here and you will participate in the draw for one!

We just send the cool things 😉

Climate change, the discovery of the Higgs boson and the loss of biodiversity are some of the themes that the cartoonist Antonio Fraguas ‘Forges’ has repeatedly portrayed in his vignettes. Also the claim for more resources for a quality Spanish science occupied his drawings and texts. On the occasion of its 80th anniversary, the Consejo Superior de Investigaciones Científicas (CSIC) produced an exhibition that gathers a selection of cartoonist’s vignettes, which focus on science and technology.

The exhibition, which is accompanied by a catalog, has been on tour throughout 2020 in the CSIC’s delegations and dissemination centers throughout Spain. Science according to Forges’ has been produced by the Deputy Vice President of Scientific Culture of the CSIC and has the collaboration of the Fundación General CSIC through the call for aid ‘Account for Science’, as well as with the support of the Dr. Antoni Esteve Foundation and the Quevedo Institute of the Arts of Humor, belonging to the Fundación General Universidad de Alcalá.

It arrives to Donostia / San Sebastian by the hand of the Center for Physics of Materials, in collaboration with Eureka! Zientzia Museoa, where it will remain open to the public free of charge from December 2, 2020 until January 17, 2021.

ORGANIZED IN DONOSTIA/SAN SEBASTIAN BY 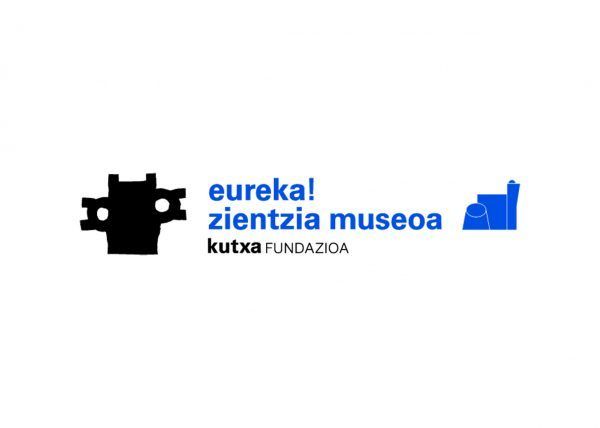